This giant, winged caterpillar is a woodland inhabitant that does its utmost not to be seen or heard by camouflaging into its woodland surroundings. Even more so, a fraithwarp will begin to make the woods around it more like the Feywild the longer it is there.

A fraithwarp, if stationed in one place long enough, can create a gate to the Feywild through which it can summon protectors, or, transport creatures to the Feywild.

It is most common to find them near Elven lands, as their primary function is to leave an open connection to the Feywild through which Fey creatures on other planes can return to defend the Feywild in times of need.

If a fraithwarp has not been making its nest in a location for a long time (greater than a month), it will attempt to detect whether the party is good, and if not, flee at the first sign of danger. If it can't escape, it may use its Lair Action to summon some weak Fey creatures to help it make an escape, or teleport.

However, a fraithwarp who has been nesting in a location and has begun to open its gate to the Feywild will defend its nest at all costs. It will likely start off a fight by casting entangle, and then charge at the first creature to pass through the web. At the end of the turn of the first creature who hits it, it will cast Shimmering Shield (see Legendary Actions) on itself for protection. Depending on the number of attackers, it will use its Lair Action to summon one strong creature, or many weak creatures from the Feywild to protect it, and it will fight to the death. 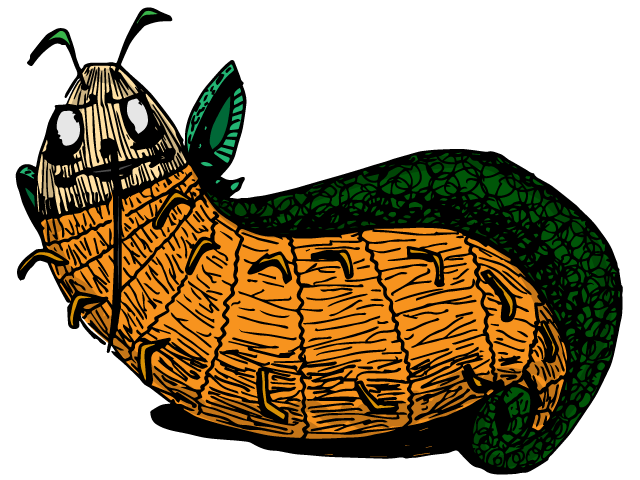 Charge. If the fraithwarp moves at least 20 feet straight toward a target and then hits with its whip attack on the same turn, the target takes an extra 10 (2d8) bludgeoning damage. If the target is a creature, it must succeed on a DC 15 Strength saving throw or be knocked prone.

At will: detect evil and good, druidcraft, pass without trace

Magic Resistance. The fraithwarp has advantage on saving throws against spells or other magical effects.

Multiattack. The fraithwarp makes two attacks: one bite attack with its proboscis, and one whip with its antennae.

Healing Touch (3/Day). The fraithwarp touches another creature with its proboscis. The target magically regains 11 (2d8 + 2) hit points. In addition, the touch removes all diseases and neutralizes all poisons affecting the target.

Teleport (1/Day). The fraithwarp magically teleports itself and up to three willing creatures it can see within 5 feet of it, along with any equipment they are wearing or carrying, to a location the fraithwarp is familiar with, up to 1 mile away.

Shimmering Shield (Costs 2 Actions). The fraithwarp creates a shimmering, magical field around itself or another creature it can see within 60 feet of it. The target gains a +2 bonus to AC until the end of the fraithwarps next turn.

Conjure Fey. The fraithwarp casts Conjure Fey as a 6th level spell. Concentration is required for this spell.

Feywild Growth. The fraithwarp can cause the nature around its lair to grown and shrink at alarming speeds. 1d6 giant, malformed, bulbous roots can burst through the ground within 100 feet of the fraithwarp, straight up into the air, and falling to the ground again, targeting any creature in range (1 creature per root). The targets must make a DC 10 dexterity saving throw to dodge out of the way, or suffer 8 (2d6) bludgeoning damage. Any creature who rolls a 1 on their saving throw is knocked prone.