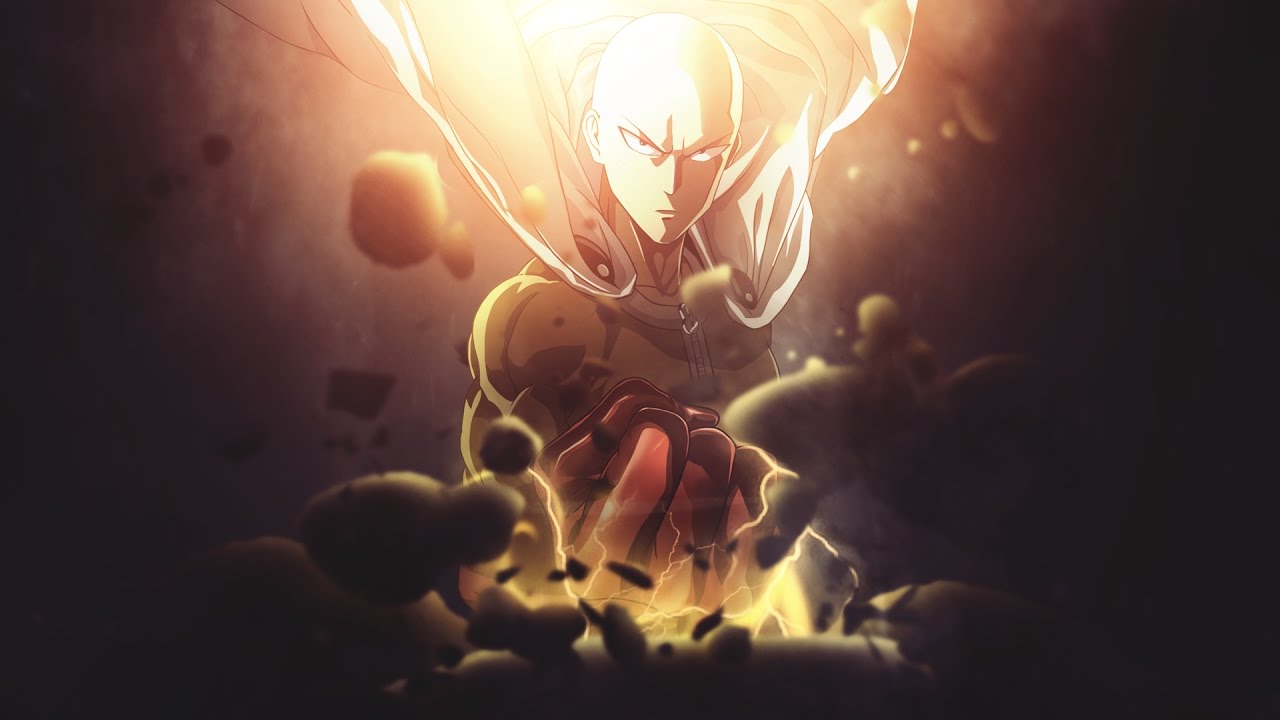 The Caped Baldy is an indifferent person. Even the mightiest foes pose no challenge to him, so he does not take any fights seriously and yearns for an opponent that can provide him with a challenge. The lack of any such opponents has led him to suffer from a self-imposed existential crisis, and he claims that his ability to feel any and all emotions has dulled considerably.

The combination of his attitude, unstoppable strength, and “unimpressive” appearance often causes his battles to become anticlimactic. Caped Baldy will usually allow his opponents to rant about their motives and power up into their strongest forms, before obliterating them with a single punch.

The source of his godlike power remains a mystery.

Holding Back. Caped Baldy rarely uses all of his power and can choose how much of the damage is applied to the target.

Insect Ineffectivity. When attacking insects with a challenge rating of 1/2 or lower, Caped Baldy has disadvantage to hit. In addition, on a roll of 1-19 he misses.

Legendary Agility. Caped Baldy's reflexes and agility allow him to move with a burst of speed. When using the dash action, he can quadruple his speed until the end of his turn. Caped Baldy also has advantage on Dexterity saving throws.

Legendary Resistance (10/Day). If Caped Baldy fails a saving throw, he can choose to succeed instead.

Nondescript Presence. While in dim light, darkness, or a crowd, Caped Baldy can take the Hide action as a bonus action. Wisdom (Perception) checks made to find him have disadvantage.

Titan Slayer. Against creatures that are Huge or larger, Caped Baldy does quadruple damage.

Consecutive Normal Punches. Melee Weapon Attack: Caped Baldy jabs at everyone of his choice in a 5-foot radius. Each creature targetted must make a DC 38 Dexterity saving throw, taking 156 (13d20 + 20) bludgeoning damage on a failed save, or half as much damage on a successful one.

Serious Punch. Melee Weapon Attack: automatic hit, reach 5 ft., one target. Hit: 314 (28d20 + 20) bludgeoning damage, plus everyone in a 1000 mile cone directly behind the target must succeed on a DC 38 Strength saving throw or be knocked backwards 60 feet and are prone.