'The Cavern: From down below to up above'

Waking to find yourself trapped in a mysterious underground cavern, you and your comrades must overcome the perils of unknown inhabitants, unforgiving environment and incredible odds to survive the multi-level journey from down below to the safety of the surface up above.

This encounter is designed especially for people new to Dungeons & Dragons.

You are here - deep underground

The underground cavern is dank and dark, to the touch and underfoot. There’s an audible dripping sound. A thick mist swirls around you - it stings your eyes and makes breathing difficult. You attribute your sudden dizziness to the strange coloured mist. Visibility is low, real low. The cavern is eerily lit by a dim bioluminescent glow emitted by insects swarming nearby. Their glow illuminates a small entrance which gives way to makeshift stairs leading upwards.

Who you're up against

The underground cavern is home to a variety of unique fauna and flora. Fortunately, some have been studied by the scholarly botanists and zoologists of your village. You recall the scholars instructing you to exercise extreme caution when in close proximity and to avoid sudden movement, loud noises and direct contact, at all costs. Less fortunate is the discovery of rival clan members who are also trapped elsewhere in the cavern - you can make out the sound of their muffled voices as they also plan their escape from the cavern. Sounds like trouble.

Small creatures with similar stats, traits and actions to a Giant Rat.

Humans with similar stats, traits and actions to a Commoner.

As you battle all manner of monsters and creatures deep underground, you may feel your energy start to ebb from you with each step until you feel you cannot continue. I ask you, no I beg you to hold on to hope and bravely push forever forwards to meet your objective. Sincerely, Rowan.

Objective: escape with your life!

To ensure your survival, you must escape from the strange toxic mist of the underground cavern, navigate the maze-like passageways through multiple-levels ascending to the surface. You may achieve this through:

A very special thanks to Dan Schuster, Nick Sweeney, John Cardoso, thirdmunky, Abbs, Gwen C. Katz, Lex Gordon, Craig Arnold and the Lunchtime D&D crew™ for your feedback and thoughts on my encounter - thank you! 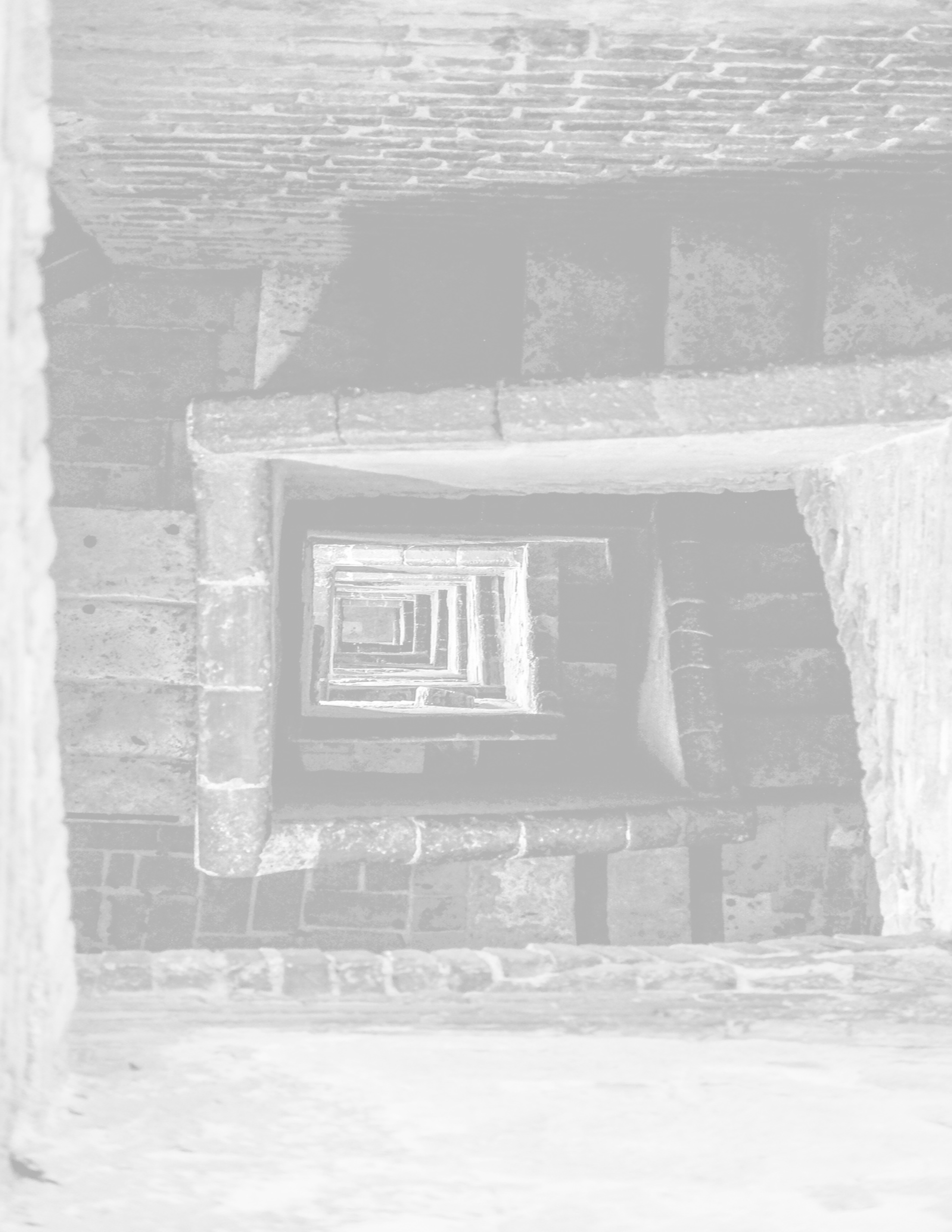