Potion brewing is a unique art form that is different from crafting magical items. Depending on your background, you may approach the brewing of potions from an alchemical standpoint or an herbalism standpoint and proficiency in tools of either can be used for the brewing process. A number of factors should be considered when attempting to brew potions.

It is not possible to “skip ahead” in the brewing process, nor is it possible to skip any of the above considerations with the exception of a spellcaster using their arcane knowledge to imbue a potion with a spell rather than through the mixing of ingredients. (Imbuing potions is described more fully later.) 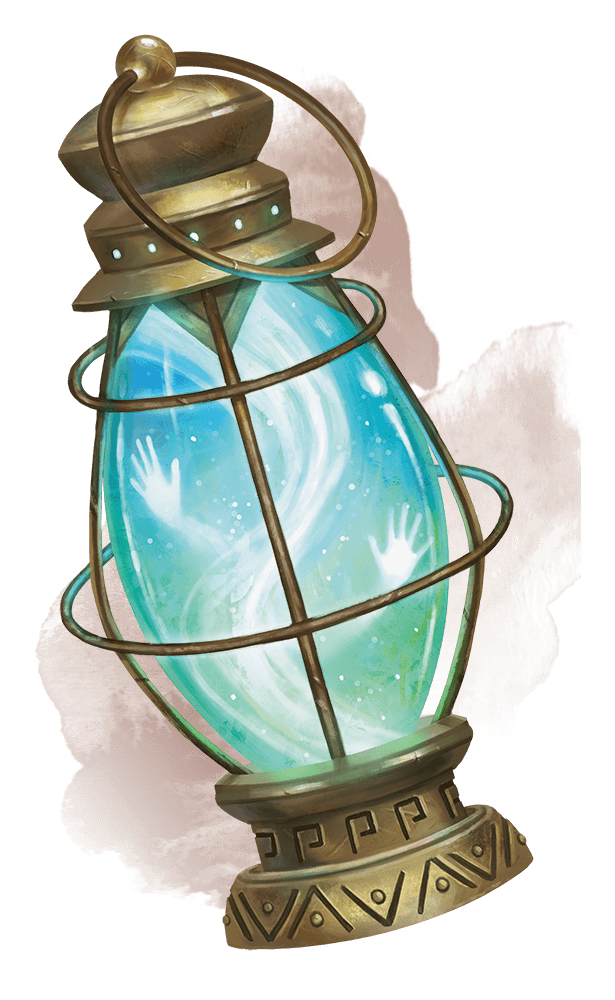 Potion recipes are most frequently handed down through the generations without monetary transactions. Still, it may be possible to acquire a copy of a potion recipe from one who knows or deals in such things with the right amount of convincing (and coin). Once acquired, however, recipes can be used indefinitely (so long as you keep them safe).

* This cost is approximate and intended to serve as a guide as no formal system for buying and selling potion recipes exist and they are not commonly for sale.

* This DC applies both to foraging checks as well as Intelligence (Investigation) checks to find a supplier.
** See the Encounters while foraging table. Per 2 hours of foraging.

Once a recipe is acquired and the ingredients have been procured, the last step is the brewing process itself. Potions may have a range of complications based on the complexity of the potion recipe, which tends to increase relative to the rarity of the potion being brewed. To brew a potion, one must be proficient in either Herbalism Kit or Alchemist’s Tools or the DC is increased by 5.

Foraging can be dangerous work

Foraging for ingredients means potentially exposing yourself to the wild beasts that may roam the lands where potion ingredients can be collected. The table above shows the relative challenges for potions at different levels and the frequency of possible encounters. 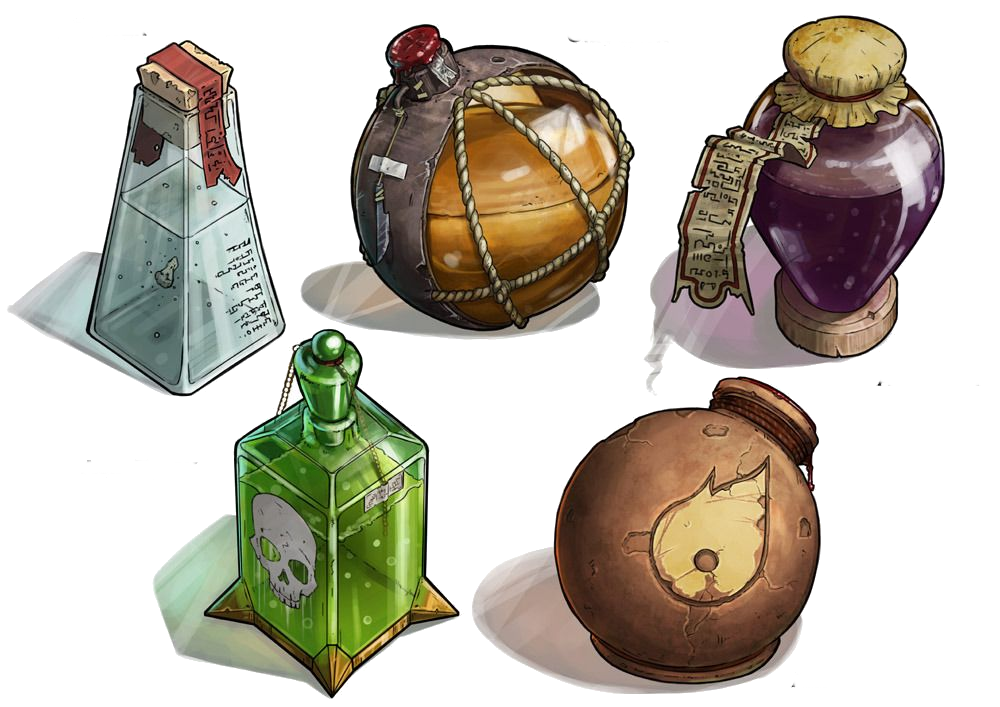 A failed brew may simply ruin the materials, or may result in a more explosive reaction. On a brewing check that fails by 5 or more, roll on the brewing complications table below.

Potions can be imbued with magical assistance only by those with the spellcaster ability and knowledge of a related spell. Potions that are imbued are made with a common base liquid component and combined with the material components of the spell (if applicable) which are consumed by the brewing process. The spellcaster performs a ritual casting of the spell which lasts 8 hours to imbue a potion with the desired magical effect.

The same process is still followed for imbued potions, however, since all imbued potions use a common base ingredient into which magical components and arcane power are added, the rarity of those components is considered Common. Since potions that are imbued by magic, a recipe is not required, but imbued potions lose their potency after a period of time based on the level of the spell.

Brewing the potion is still a tenuous process and subject to failure, especially for more complex (higher spell level) potions. Failing a brewing check on an imbued potion by 5 or more still results in having to roll on the brewing complications table. 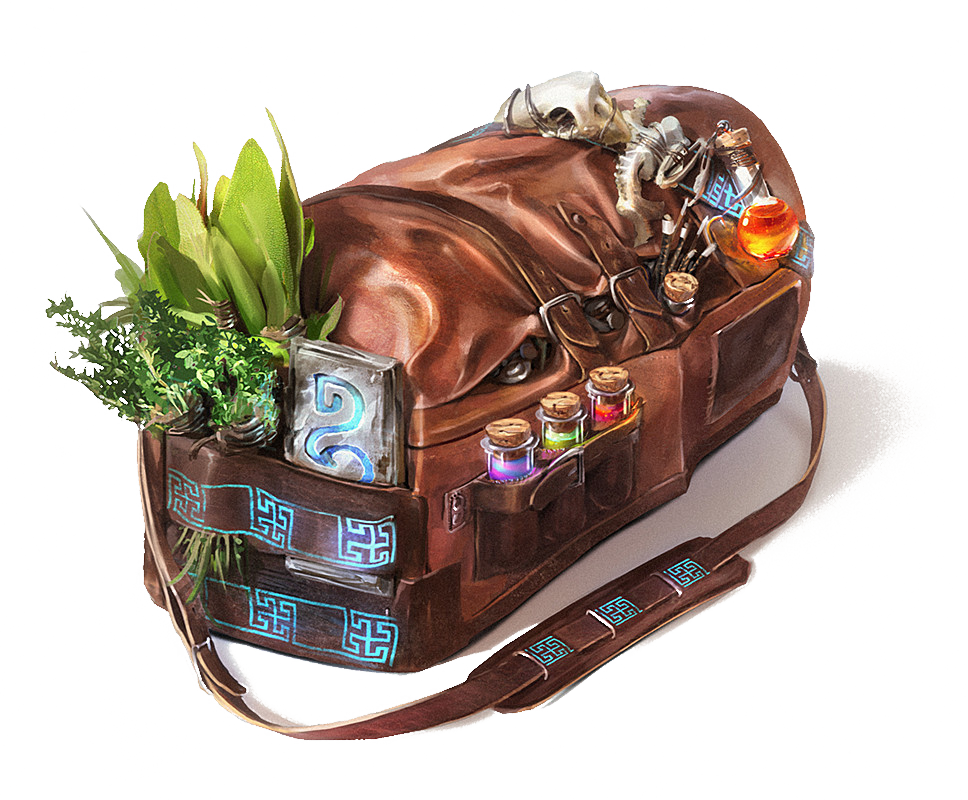