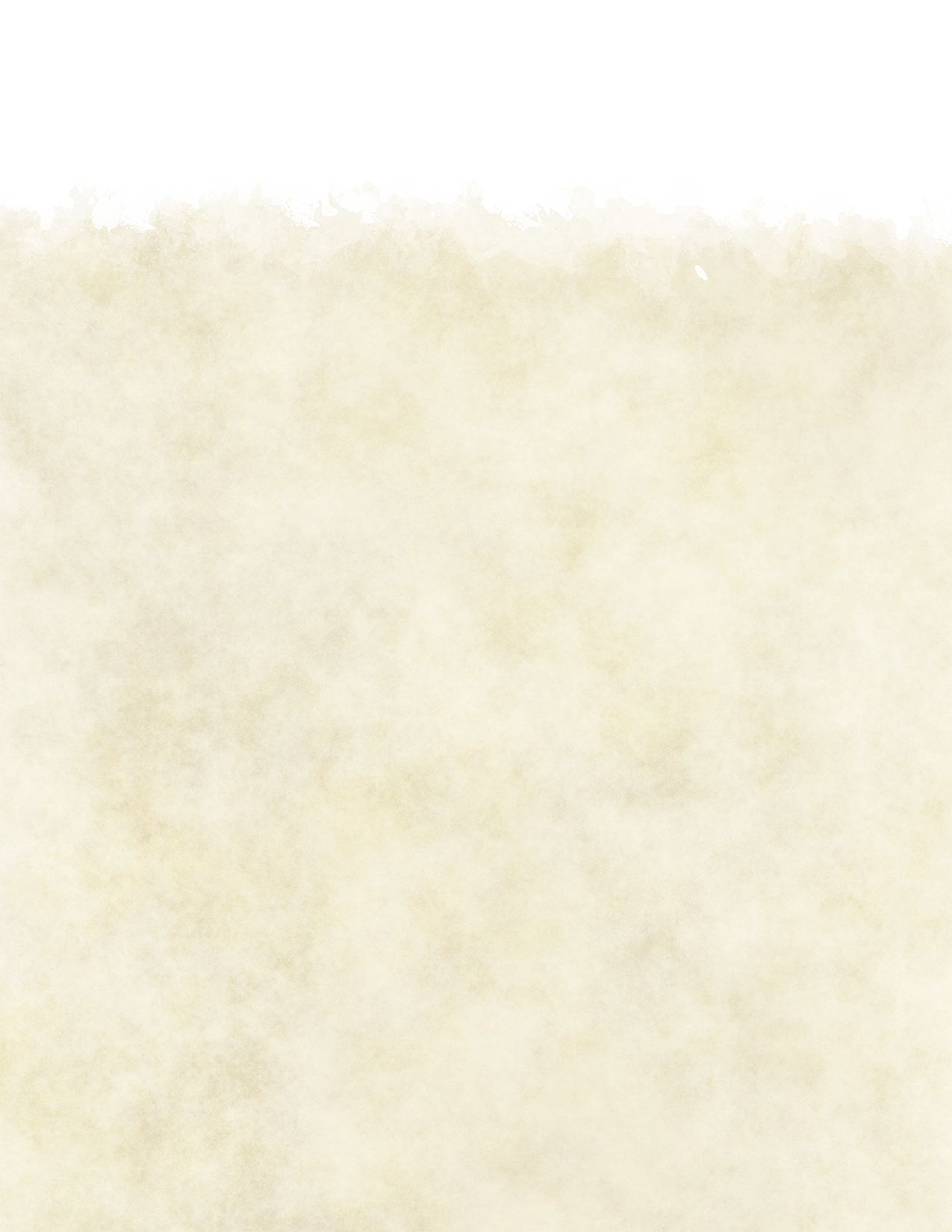 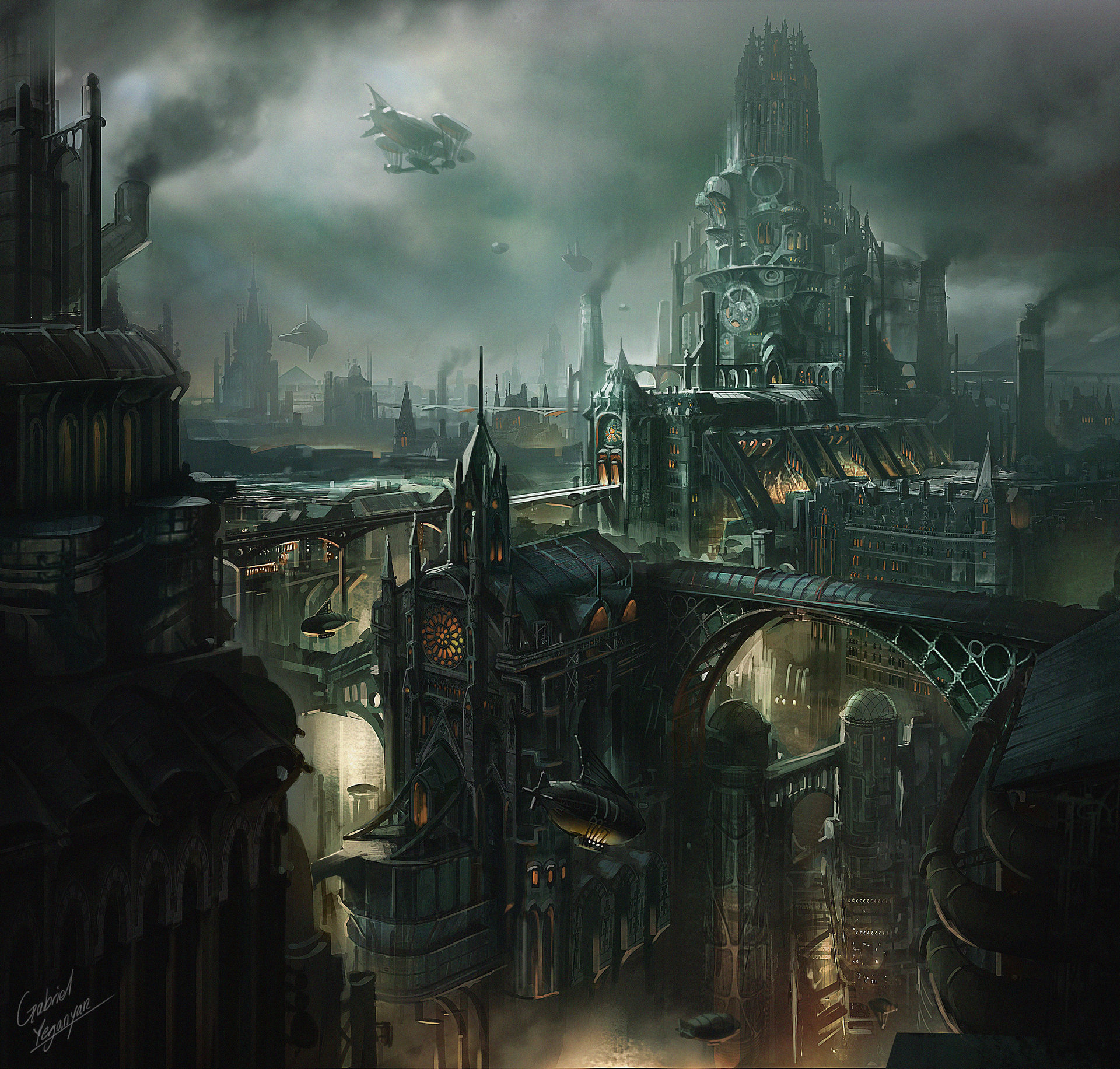 WARFORGED NEED LITTLE TO SURVIVE: NOT sleep, food, or even air to breathe. Warforged need only shelter from extremes of cold and heat, and to repair damage done to their bodies. With such minimal requirements, one might think a warforged could travel to a temperate climate and then do nothing but simply exist, standing in place like a statue. Yet warforged are thinking creatures, and as such they require activities to occupy their thoughts.

— Doctor, A Guide to Warforged Physiology

The technology used to create warforged began with the methods used to create mindless constructs. Although true sentience was a goal, there was little thought given to what the effects of sentience would be or how to best prepare those minds for their new existence.

At the moment of a warforgeds first awakening it has no knowledge of the world, no understanding of falsehood, and no feelings about good or evil. Lies told to it then might be considered truth forever, or at least until disproved.

Warforged appear as massive humanoids molded from a composite of materials — obsidian, iron, stone, darkwood, silver, and organic — though they move with a surprising grace and flexibility. Flexible plates connected by fibrous bundles make up the body of a warforged, topped by a mostly featureless head.

Warforged have no physical distinction of gender; all of them have a basically muscular, sexless body shape. In personality, some warforged seem more masculine or feminine, but different people might judge the same warforged in different ways.

The warforged themselves seem unconcerned with matters of gender. They do not age naturally, though their bodies do decay slowly even as their minds improve through learning and experience.

Freedom is wonderful, but it can also be terrifying. Warforged were created to fight and trained to follow orders; lacking a war to win or a leader to follow, many warforged are intimidated by the possibilities of freedom and seek comfort in roles where expectations are clear.

As the warforged strive to find a place in society for themselves after The War, they simultaneously struggle to find ways to relate to the races that created them. In general, the humanoid races regard the warforged as an unpleasant reminder of the brutality of The War and avoid dealing with them when possible.

To some, the warforged are still seen as the property of the military forces that paid to have them built, and most warforged in those nations serve as slave labor, often used to repair buildings and roads damaged or destroyed in the war.

Throughout certain lands they have freedom, but sometimes find themselves the victims of discrimination, hard-pressed to find work or any kind of acceptance.

Most warforged, not being particularly emotional creatures, accept their struggles and servitude with equanimity, but others seethe with resentment against all other races as well as those warforged whose only desire is to please their “masters.”

Warforged do not name themselves and only recently have begun to understand the need of other races to have names for everything. Many accept whatever names others see fit to give them, and warforged traveling with humans often are referred to by nicknames.

Some warforged, however, have come to see having a name as a defining moment of their new existence, and thus search long and hard for the perfect name to attach to themselves.

Your Warforged character has the following racial traits.

Age. A warforged is built complete and considered fully developed after construction, at least physically. They do not age, though no one is certain how long they can live for, they are believed to be immortal.

Alignment. Warforged are generally neutral. Though they are perfectly capable of independent thought and understanding of morality, most choose not to wrestle with ethical ideals.

Size. An average Warforged stands between 5 and 7 feet tall and weighs between 200 and 400 pounds. Your size is Medium.

Built for a Purpose. You gain 7 upgrade points, which you spend on Warforged Upgrades when you first create your warforged character.

Integrated Armor. You can integrate armor on to your body as long as you are proficient with it. Donning and Doffing integrated armor is done over a period of long rest, requiring Smith's tools or the mending cantrip. Integrated armor does not count towards your carrying capacity.

Living Construct. Even though you were constructed, you are a living creature. You are immune to disease. You do not need to eat or breathe, but you can ingest food and drink if you wish.

Instead of sleeping, you enter an inactive state for 4 hours each day. You do not dream in this state; you are fully aware of your surroundings and notice approaching enemies and other events as normal.

Languages. You can speak, read, and write Common. Warforged typically learn the language of their creators.

Your body was designed to traverse terrain with ease. You can select this upgrade more than once, each time you do so you must pick a different option.

Swimming. You gain a swimming speed equal to your walking speed. This option costs 2 points.

Climbing. You gain a climbing speed equal to your walking speed. This option costs 2 points.

You were created with one or more internal storage compartments of varying sizes.

Objects can be stored and retrieved with a bonus action, as long as they could reasonably fit within you. You have advantage on any checks made to hide the existence of these compartments, and they can't be forced open while you are conscious. You can retrieve ammunition from your storage compartments as part of your attack action with a ranged weapon.

This upgrade costs 1 point. You can spend 1 additional point to select the Integrated Armaments option.

Integrated Armaments. When you use a bonus action to retrieve an object from your storage compartments, you can instead retrieve up to two objects, placing up to one in each hand. When you do so you can store any objects held in one or both hands.

You cannot be disarmed of either of these retrieved objects while conscious if they are either a weapon without the heavy property or a shield, and they cannot be dropped.

You are capable of emitting light like a lantern. The source of light within you could be emitted from an area such as your eyes, palm, chest, or the general cracks between the armor plating that covers your body.

This upgrade costs 2 points. You can spend 1 additional point to double the range of your lights.

You were built with the innate ability to perform incredible feats which can only be described as magic. You can select this upgrade more than once, up to a maximum of two times.

You learn one of the following cantrips: Lightning Lure, Mending, Message, or Shocking Grasp. Constitution is your spellcasting ability for these cantrips.

Your body was constructed for great feats of strength. You count as one size larger for the purpose of carrying, lifting, pushing, and dragging.

Your body was enhanced to be resistant to a specific type of damage. Pick one damage resistance from the following options. You can select this upgrade more than once, up to a maximum of two times.

Rare. You gain resistance to Radiant or Thunder damage. This option costs 2 points.

Common. You gain resistance to Fire or Poison damage. This option costs 4 points. If you pick poison, you can spend 1 additional point to gain advantage on saving throws against poison.

You were designed to be small, perhaps in the image of your creators. You stand between 2'6 and 4' feet tall and weigh between 50 and 200 pounds. Your Size is Small.

This upgrade is free and can only be selected when you create your Warforged. It cannot be removed.

Skill. You gain proficiency in one skill of your choice. This option costs 3 points the first time it is chosen. Whenever you select this option thereafter, the cost is 2 points.

Language. You gain fluency in one language of your choice. This option costs 1 point.

If your DM allows feats from Chapter 6 of the Player's Handbook, your warforged character has access to the following feats.

You gain 3 points of Resolve, which you regain at the end of a long rest. You can spend 1 point of Resolve to power one of the following abilities:

You have spent some time tinkering and adjusting your body to fit your adventuring needs. Increasing or decreasing the number of upgrade points that the Warforged start with directly affects its power. Before doing this consider what configurations would become limited or available based on the new point total.

Instead of adjusting the number of upgrade points available to this race you should consider removing Integrated Armor and increasing the point total by 1, or make an upgrade into a racial trait and reduce the point total by that upgrade's cost to adjust the Warforgeds flexibility, and indirectly, its power.

Several upgrades specify limitations on how many times they can be selected. You might consider increasing or ignoring these limitations when a warforged character earns new upgrades, or as a reward.

Giving a warforged the ability to make themselves weaker in one area to make themselves stronger in another is a way of giving players more control over their customisation. This is not recommended as it incentivises min-maxing. The variant upgrades Composite Plating and Slow showcase this effect.

Handing out upgrades instead of magic items to a warforged character is a great way to reward them. Warforged get as much use out of magic items as any other race but consider if these magic items would overlap with possible upgrades.

You can find further examples of upgrades and downgrades by looking at the Detect Balance resource. Certain magic items can be handed out as an enhancement for existing upgrades. For instance, a Lantern of Revealing (DMG, pg. 179) could be used to enhance a warforged's Lantern upgrade so that they gain the ability to view invisible creatures and objects.

Created by Zephilinox, August 2017 Version 2.1 Warforged know that humans were their creators, and it’s difficult for them to forget that. How a warforged handles that association depends on the individual, but most warforged at least respect humanity’s potential and drive. 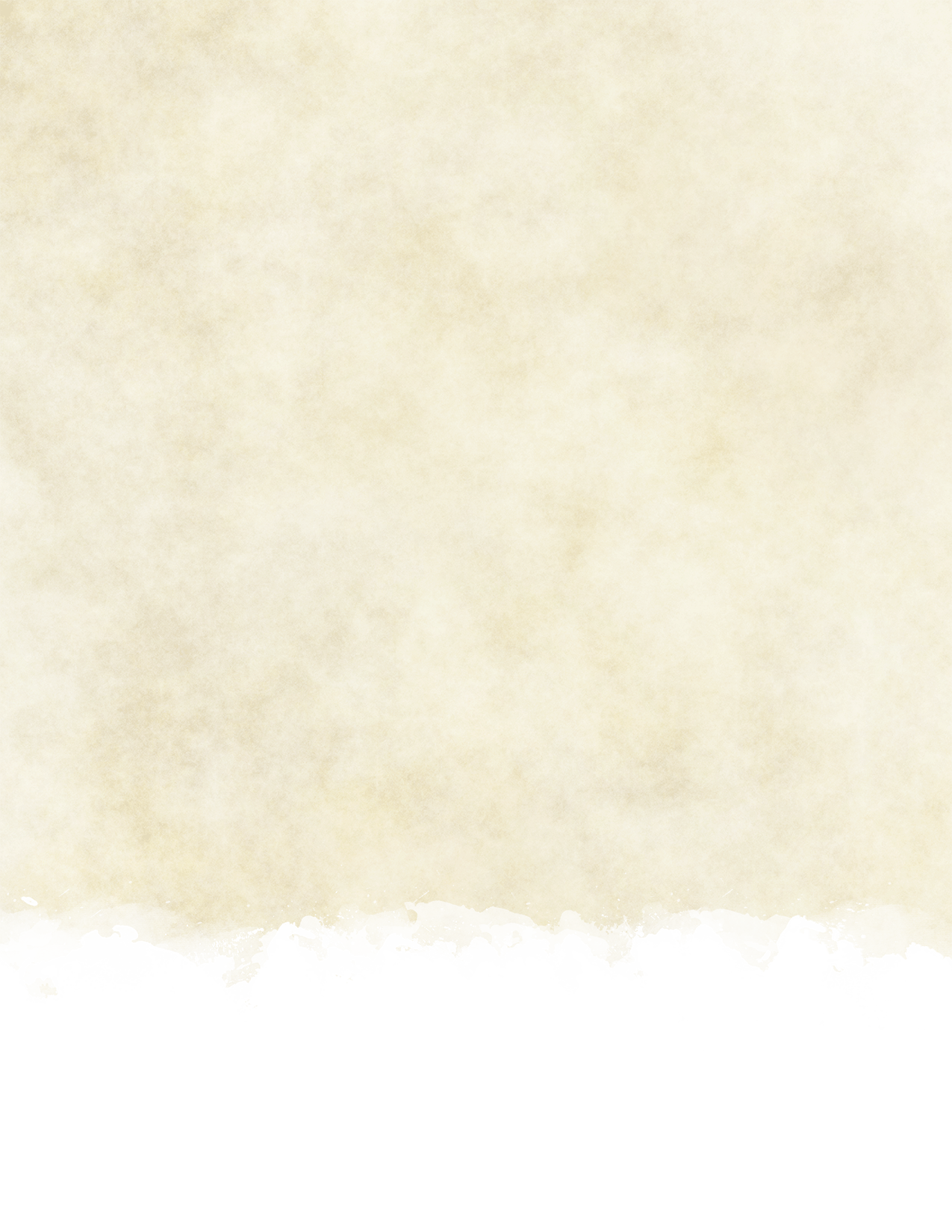