Once per battle, you may cast the Javelin of Faith Cleric spell at your level. You may use Charisma in place of Wisdom for attack and damage if you wish.

Champion Feat: You may now cast Javelin of Faith at-will. Clerics may select this feat as an Adventurer Feat. 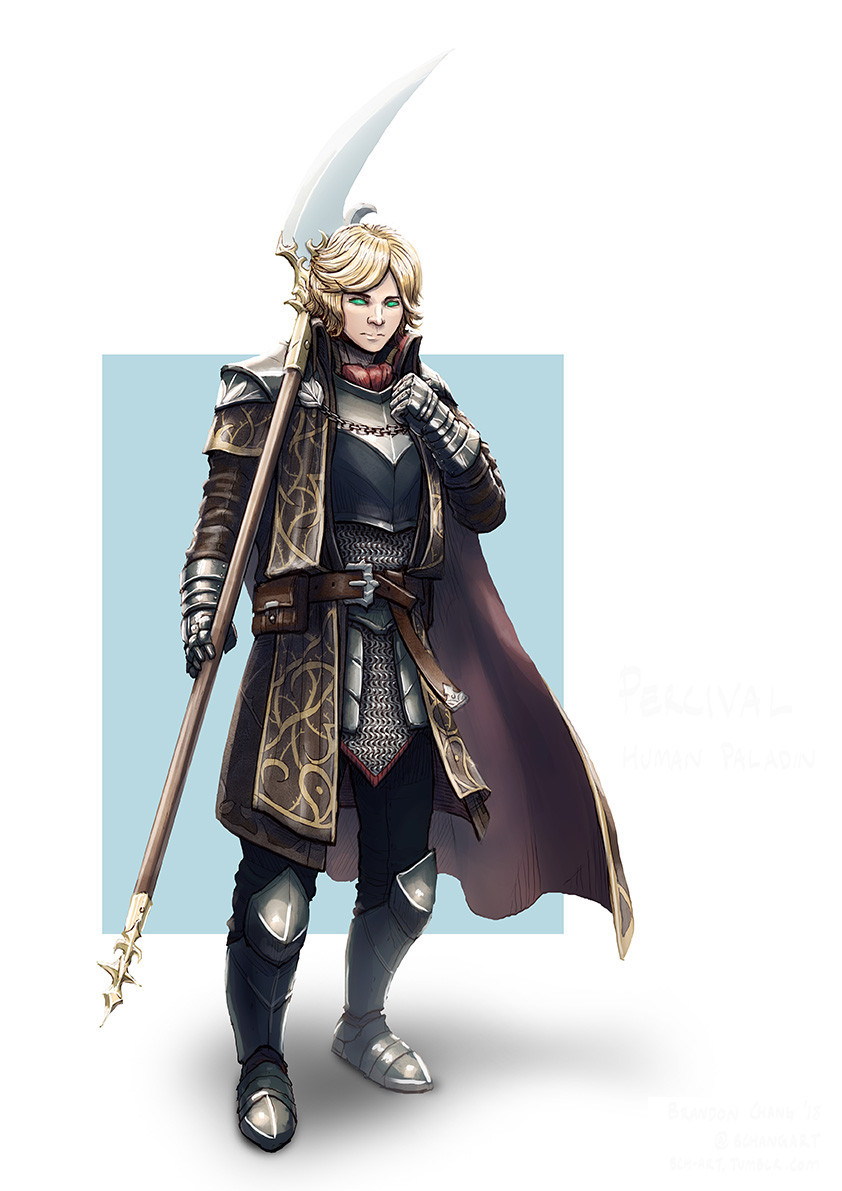 Champion Feat: It now takes a normal save (11+) to end the damage. 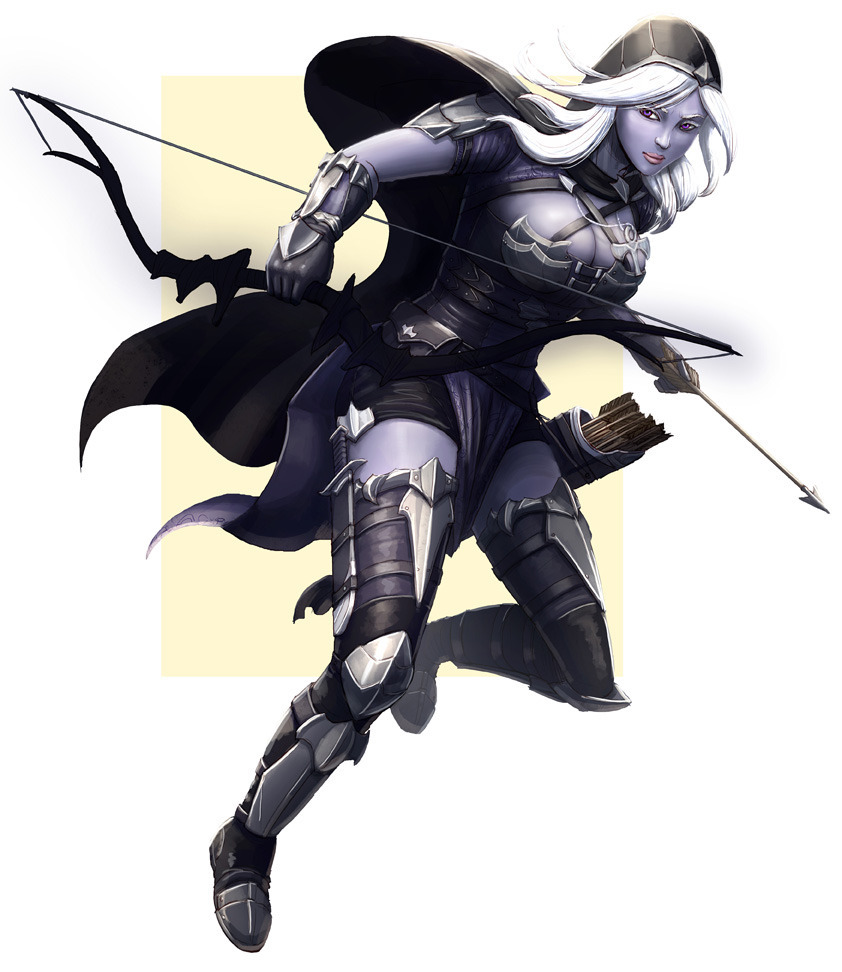 Once per battle, make a close-quarters breath weapon attack as a quick action using your highest ability score against one nearby enemy’s Physical Defense. On a hit, the attack deals 1d6 damage per your level of an energy type that makes sense for your character.

Champion Feat: When you use this power, you may choose to target 1d3 nearby enemies in a group or to increase its damage to 1d8 damage per your level against a single target. 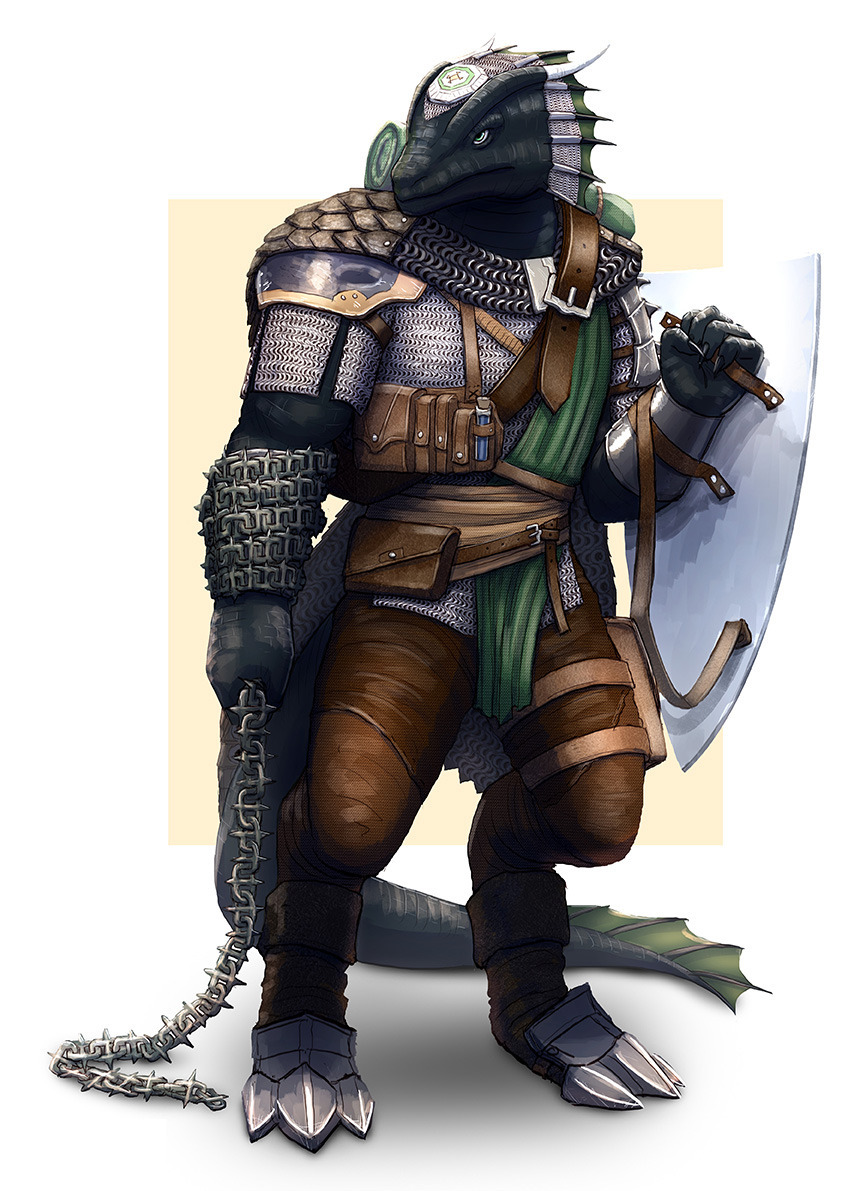 Toughness. Dwarves gain the Toughness feat for free. They may not swap it out and it does not count against the number of feats they gain

Once per battle as a free action after you have been hit by an enemy attack, you can heal using a recovery. If the escalation die is less than 2, you only get half the usual healing from the recovery.

Note that you can’t use this ability if the attack drops you to 0 hp or below.

Champion Feat: If the escalation die is 2+ when you use that’s your best shot, the recovery is free. 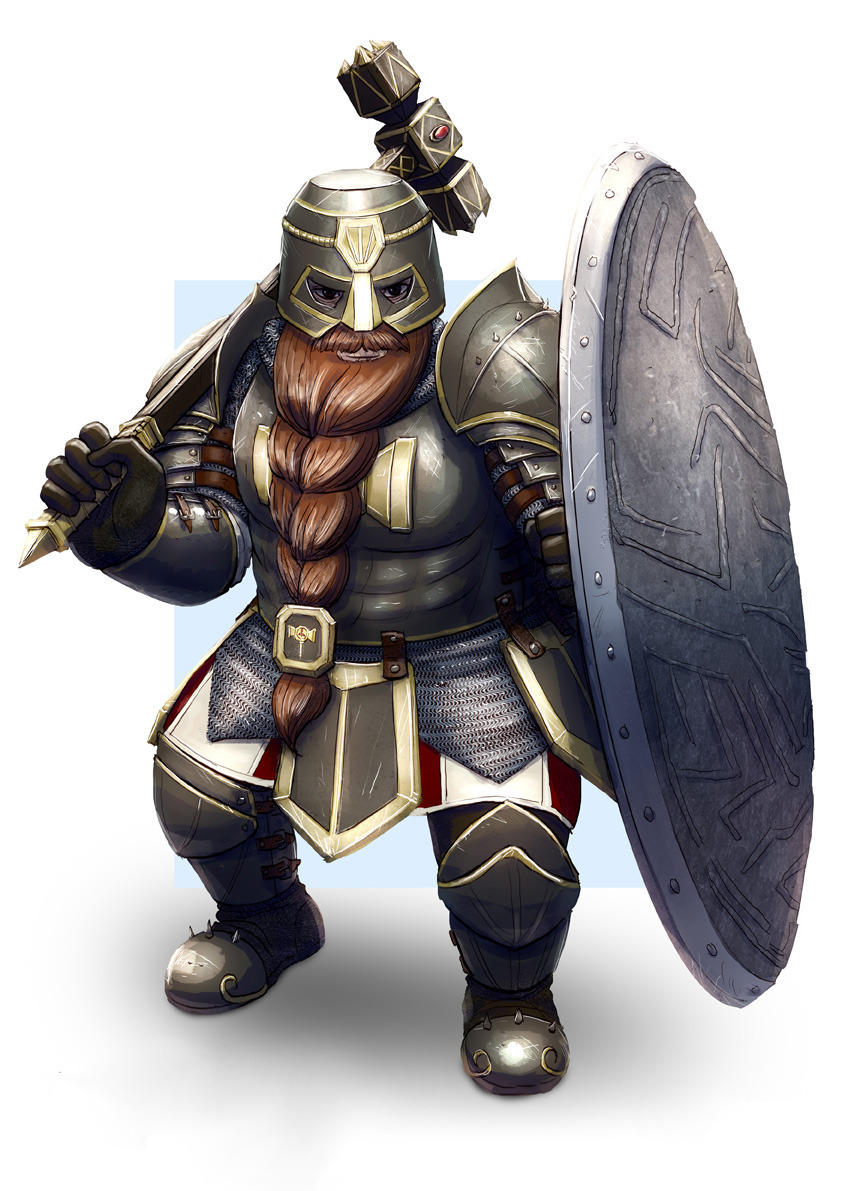 Once per battle, subtract one from the natural result of one of your d20 rolls.

Champion Feat: You gain an additional use of surprising each battle, but you can only use it to affect a nearby ally.

You gain the Human Quick to Fight power and a lesser power from your Elven parentage:

Dark Elf: As Cruel but only twice your level

High Elf: As Highborn Teleport but uses a standard action

Wood Elf: As Elven Grace but only once a day

Champion Feat: You now get the full base Elven power (but it cannot be further improved). 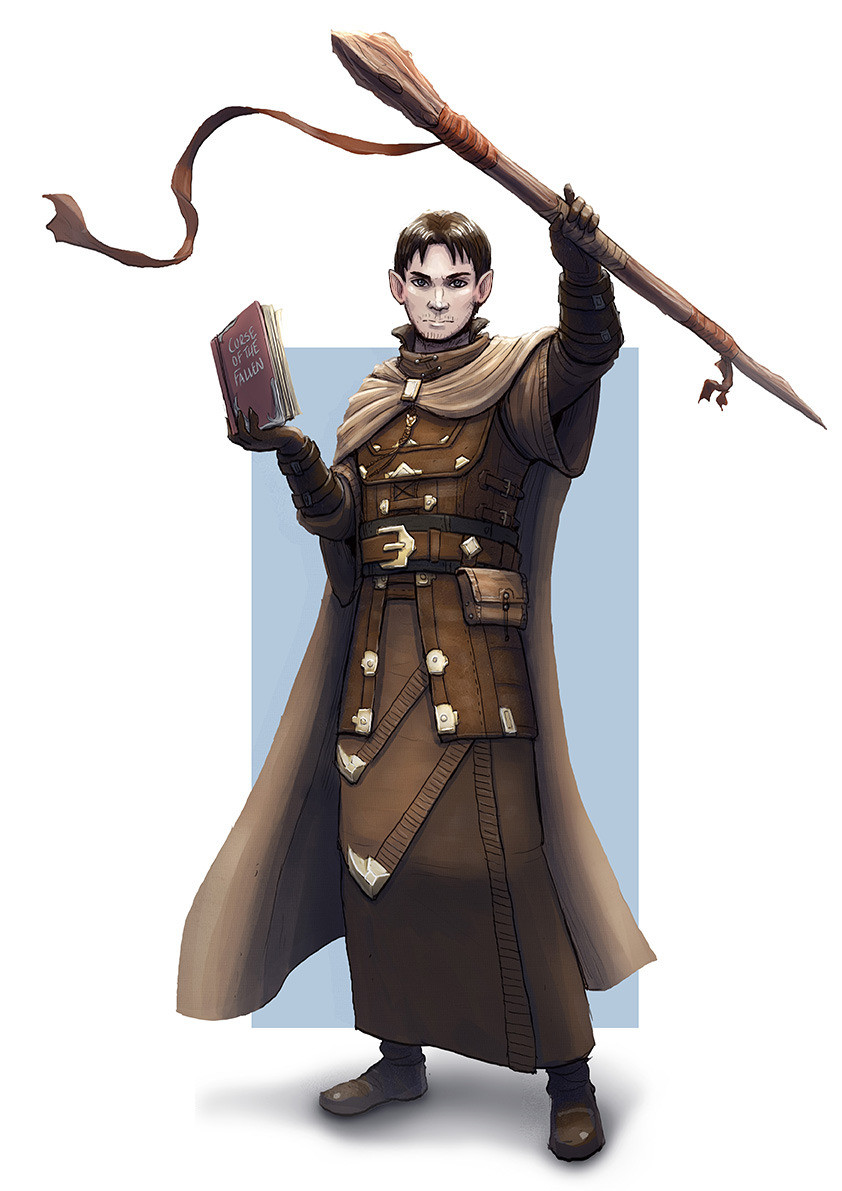 Once per battle, you may reroll an attack against a single staggered enemy.

Champion Feat: If you roll a 16+ on the reroll, you may use death dealer again this battle. 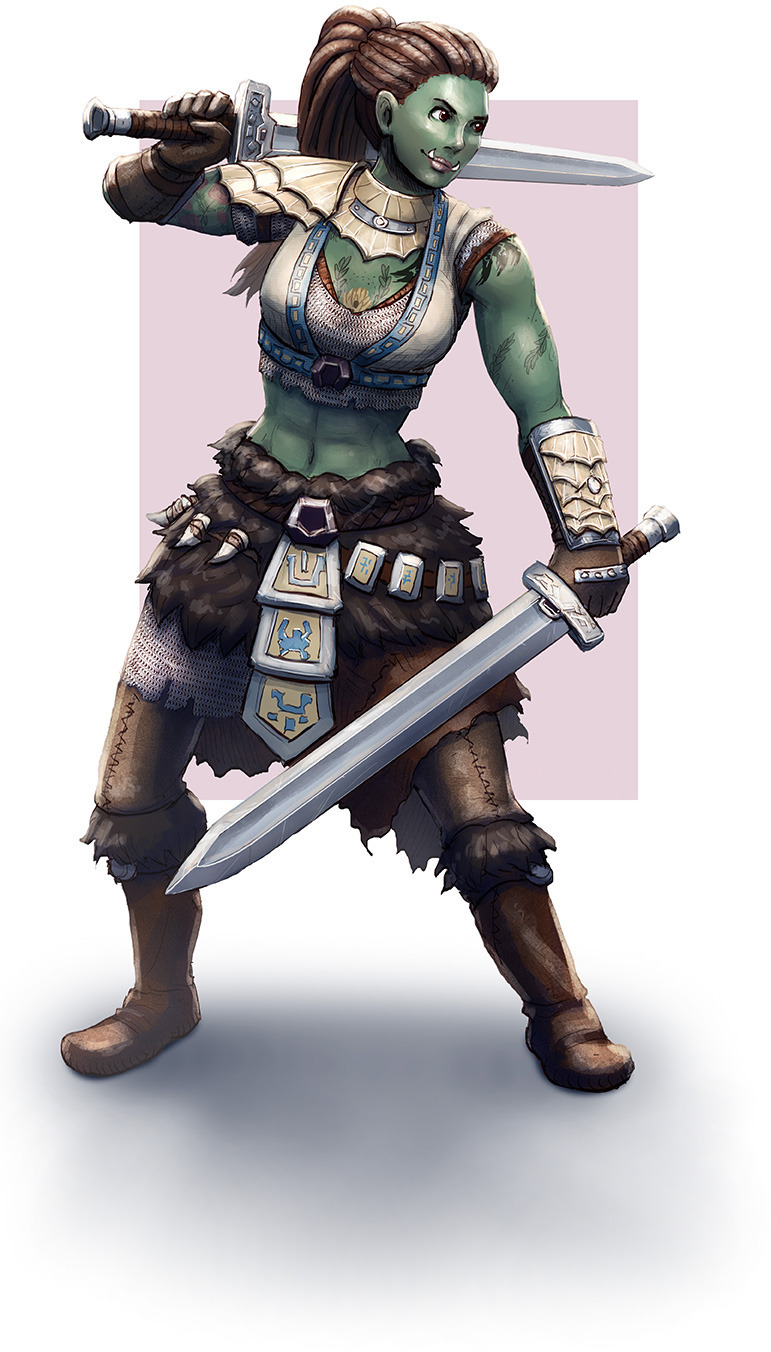 Small: Halflings have a +2 AC bonus against opportunity attacks.

Once per battle, force an enemy that hits you with an attack to reroll the attack and subtract 2 from the natural result.

Champion Feat: After you expend evasive, you can immediately roll a free disengage check if engaged or simply move if not. 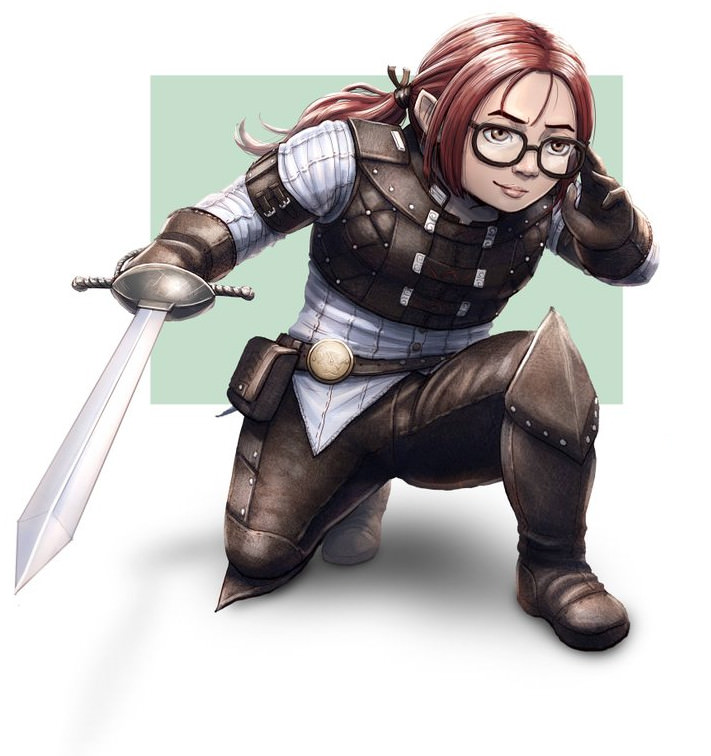 Once per battle, you may cast the Stab in the Soul Demonologist spell at your level. You may use Intelligence in place of Charisma for attack and damage if you wish.

Champion Feat: You may now cast Stab in the Soul at-will. Demonologists may select this feat as an Adventurer Feat. 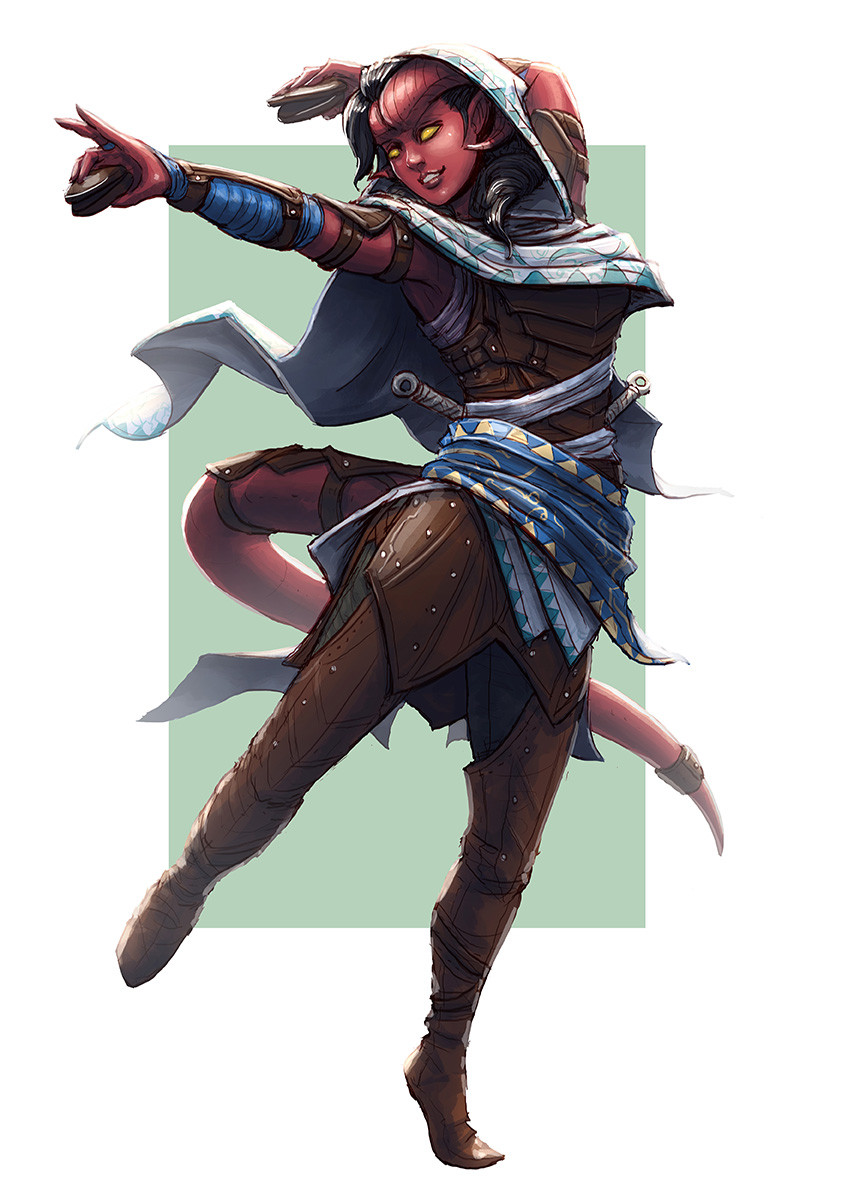 Once per battle, as a free action, gain a second move action.

Champion Feat: You can now run along the walls and ceiling when using Burst of Speed. You cannot be intercepted and avoid any environmental hazards on the floor. 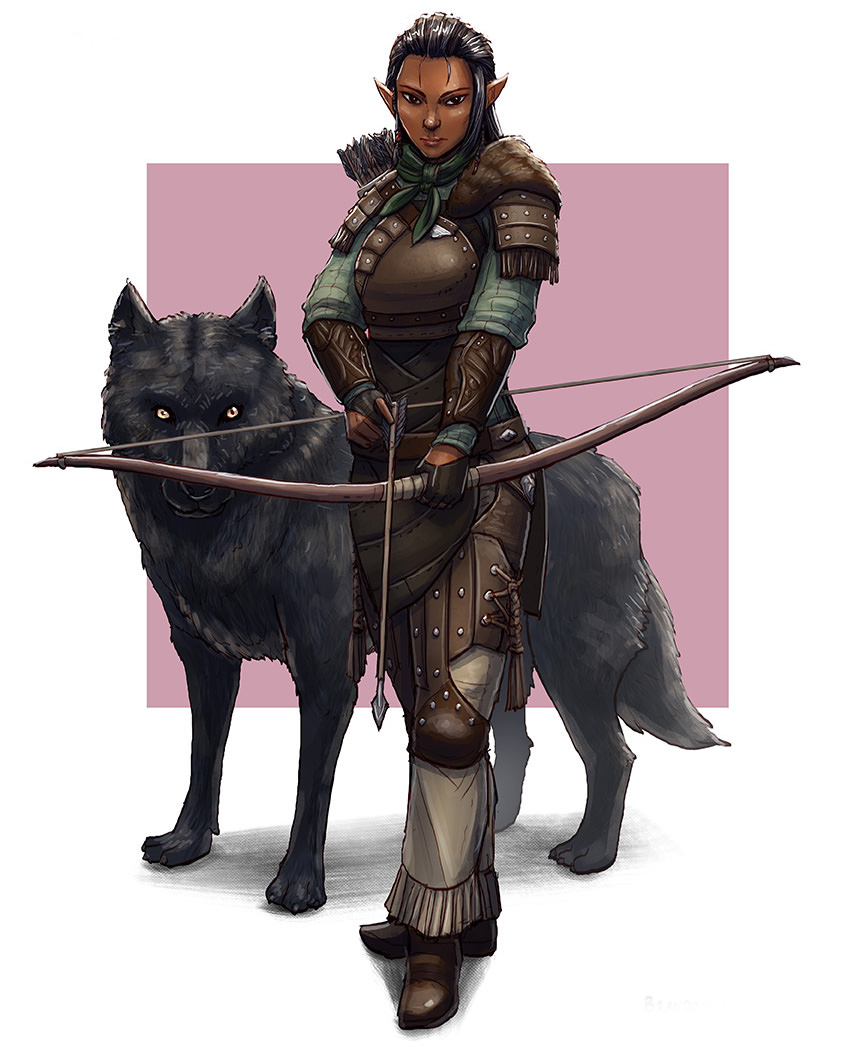