A Durable, Front-line Healer with Alchemical and Arcane Archetypes
By Ryan Langr 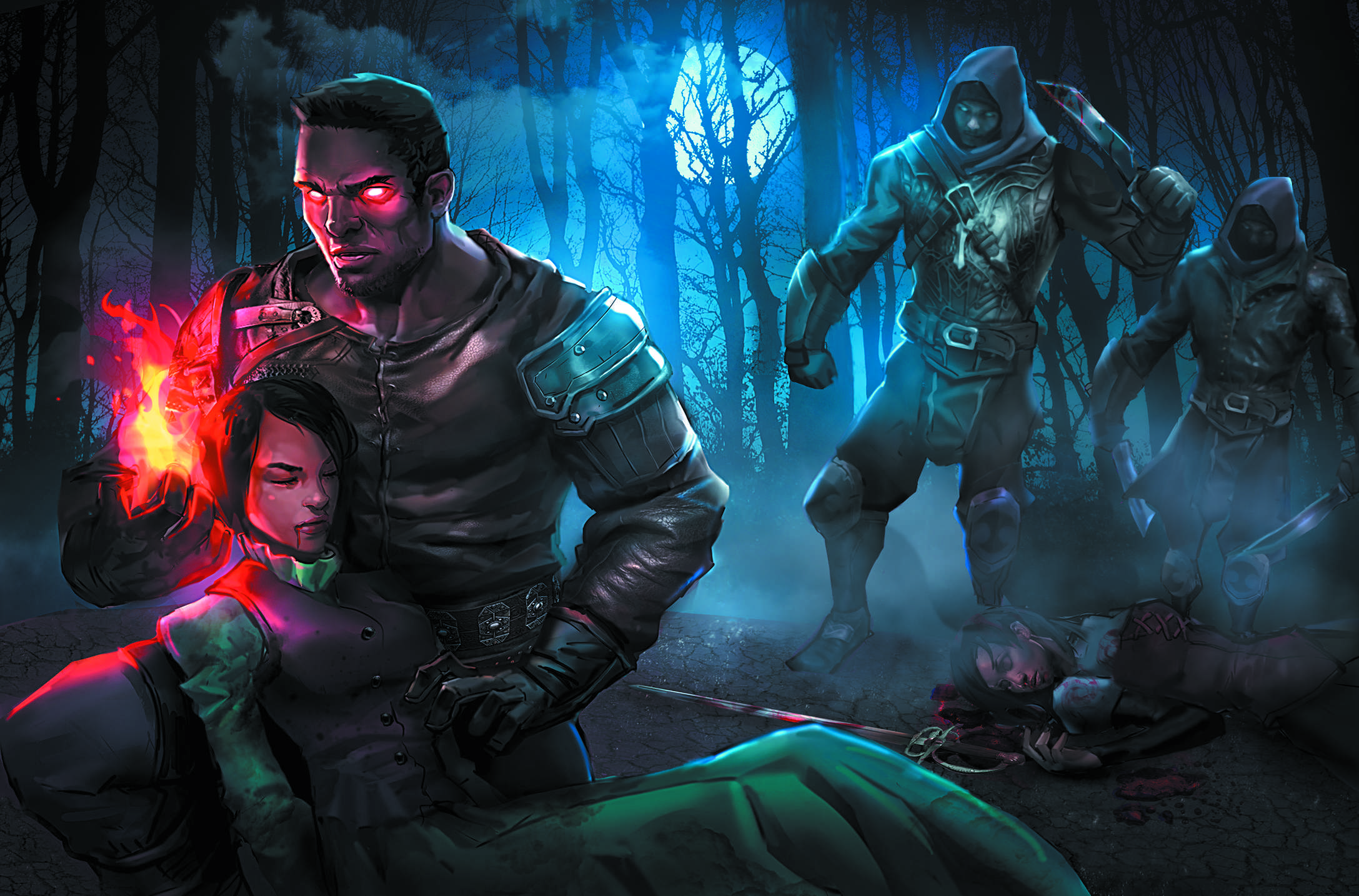 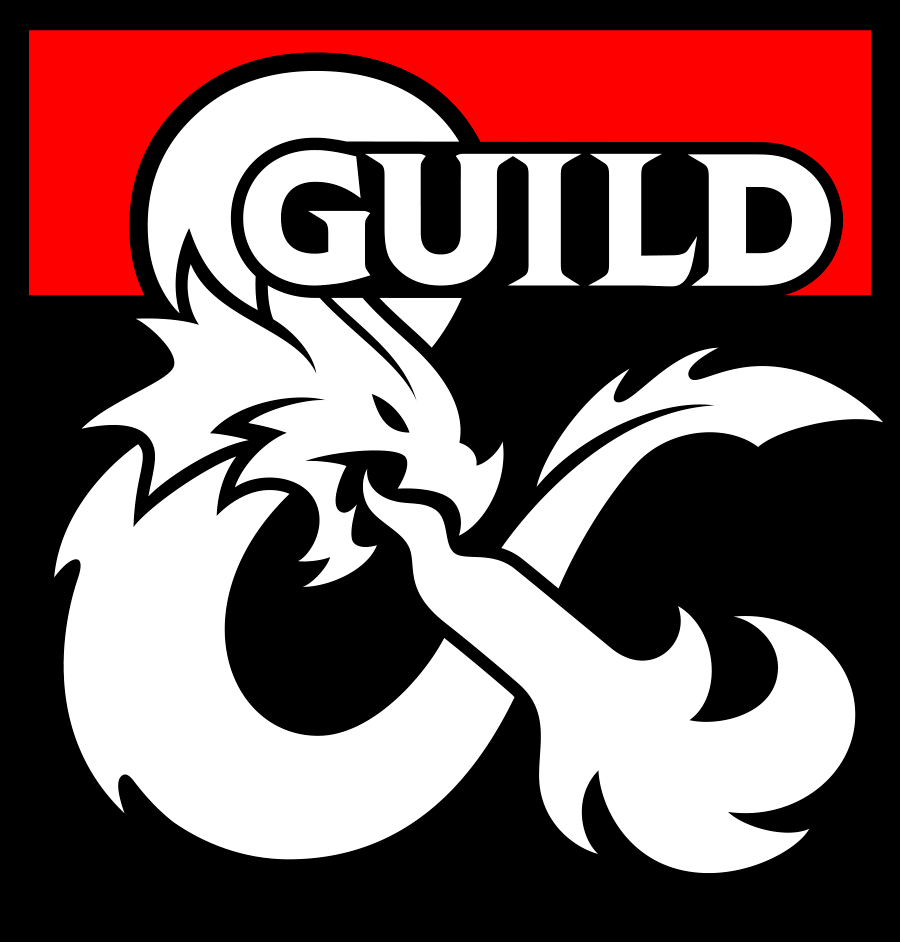 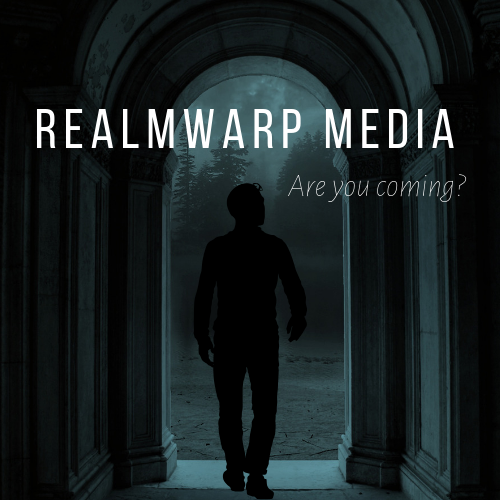 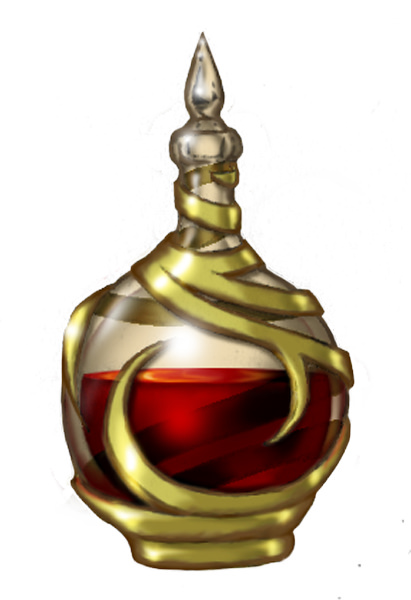 A Half-elf dodges waves of arrows as he rushes to the side of his fallen ally.

A human holds up his shield as he drags a wounded soldier from the battlefield.

A halfling casts healing word before stabbing a dark necromancer.

Combat medics often find themselves in the midst of battle, healing those who have fallen while dodging those who would wish them ill. They rely on their knowledge of medicine and their ability to avoid attacks to form a crucial part of any band of adventurers. When they choose to selflessly put themselves in harms way, a combat medic can bring an entire party back from the brink of death.

A dead doctor is no use to anyone, neither is a stupid one. Combat medics rely just as much on their wisdom as they do on their ability to laugh in the face of fear while they sidestep an arrow or shield a fallen comrade from a fireball.

While many of them would take a hit for any deserving creature, they know that they are not invincible--sometimes you must wait to heal until the appropriate time. Thus they are paragons of bravery, prudence, and medical knowledge. Their hippocratic oath sometimes has undesired consequences--the obligation to save even those who have tried to kill them, and constant impulse to put themselves in danger to save another's life.

Most combat medics have experience in battle, for it is among the wounded and dead that they have forged the perfection of their craft. While many studied in great universities or at the side of masters, others learned their skills out of necessity: binding the wounds of those whom with they served. Some started as scholars, some as soldiers, but they have all done their time in the field of battle.

As you create your combat medic, consider what experience(s) called you to your craft. Did you watch a close friend die on the battlefield? Did you get drafted into the army after your studies? Were you given the gift to heal from a deity? A medic’s motivation for healing and protecting others will be the underlying influence in all your character’s actions.

You can make a combat medic quickly by following these suggestions. First, Wisdom should be your highest score, followed by Constitution or Dexterity. Second, choose the scholar or soldier background.

As a combat medic, you gain the following class features.

At level 1, your surgical knowledge allows you to focus your strikes. When you use a light and finesse weapon that does slashing or piercing damage, you may apply your Wisdom modifier to any attack and damage rolls, in addition to your other modifiers. You cannot use this against constructs. You may use this feature a number of times equal to your proficiency modifier per short or long rest.

Also at level 1, you have the knowledge to instruct people in self healing. During your turn, you can use a Bonus action to give a d4 to a friendly creature. Once in the next 10 minutes, they can use a Bonus action to regain hit points equal to 1d4 + your Wisdom modifier, or to add to a saving throw against poison or disease effects. This dice can be used even if unconsious. You regain all such dice after a short or long rest. Dice can only be used by an ally before your next turn. At level 1, you have one such dice, and the number, as well as the die type, increases as you level.

At level 2, you choose the medical philosophy under which you trained: Scientific Progress or Arcane Mysticism, both detailed at the end of the class description. Your choice grants you features at 2nd level, as well as the 5th, 7th, 13th, and 19th level.

At level 3, you are an expert in avoiding attacks while you heal those in need. You have advantage on all saving throws while you are within 5 feet of a friendly creature who is under any effect that prevents them from taking an action on their turn.

Starting at 6th level, when you hit a creature with a vital strike they must succeed on a Consitution saving throw (DC = 8 + your Wisdom modifier + your proficiency bonus) or take an extra 1d4 necrotic damage at the start of each of their turns. The creature can repeat the saving throw at the end of each of its turns, ending the effect on itself on a success. This effect cannot stack.

By Level 10, you have learned how to endure even longer in battle. You may spend 2 hours training during a long rest. If you do this, you may choose your proficiency in Constitution saving throws, and switch it to Dexterity or Wisdom. You cannot switch again until you complete the training again during a different long rest.

At level 14, your cells are extra sensitive to healing effects. Whenever a creature within 5 feet regains hit points, you roll a number of d4 equal to your Wisdom modifier (Max of 5d4). You regain a number of hit points equal to the total. Any extra hit points above your maximum become temporary hit points.

Reaching level 20 means you have learned how to bring back fallen allies from the dead. Target one ally who has been dead no longer than 1 minute. As an action, roll a DC 20 Wisdom (Medicine) check. On a success, your ally is returned to life with hit points equal to their Constitution Score + Your Wisdom Modifier. On a 15 or lower, their body is turned to dust. You can use this ability a number of times equal to your Wisdom Modifier per week.

While all medics share a common desire to heal, there are two common schools of medicine through which they may focus their efforts. While practitioners of science prefer to brew potions to protect and heal their allies, those who focus on the arcane have learned to cast certain spells which may turn the tide of battle in favor of their party.

If your character has been trained in this philosophy, they will be adept at brewing, and using, potions beyond the simple health potion.

Starting at 2nd level, you gain proficiency with the Alchemist's Kit. Using the Alchemy Mechanics (or other mechanics your DM uses), you may create simple and common potions. In addition, Wisdom becomes your Alchemy Check stat. Your Wisdom Modifier is added to all potions which deal damage.

Starting at level 5, you have learned to create potions more efficiently. Creatures to whom you give a miracle dice may now roll it when drinking any potion, adding the healing effect of the dice to whatever they drink. The time you use to make Simple, and Common potions is halved.

At level 7, your knowledge of potions borders on the arcane. You may now brew Uncommon and Rare potions. You also have advantage on Intelligence (Arcana) checks used to identify potions.

By level 13, you have learned how to create Very Rare and Legendary potions. Because you have tested so many potions, you are immune to poison damage not caused by spell effects.

By level 18, you have discovered even the rarest secrets of your craft. You craft Uncommon and Rare potions in half the time. When you roll to create any potion, if you roll a natural 20, you create twice the amount. Potions of Healing (common) you create always recover the maximum hit points.

While this school of healing may be disdained by the scientific community, it has been practiced by medics since before recorded history. With a host of healing and protection spells at their disposal, Arcane Healers often find themselves turning the tide of battle with a single spell.

When you take this philosophy at level 2, you gain the ability to cast certain spells (detailed in the medic spell list).

Cantrips: You learn three cantrips from the Arcane Healer spell list. You may choose an additional cantrip at the 5th and 13th level.

Spell Slots: The Arcane Healer spellcasting table shows how many spell slots you have to cast at 1st level and higher. To cast one of these spells, you must expend a spell slot of the spell's level or higher. You regain all expended spell slots when you finish a long rest.

Spells Known of 1st-Level and Higher: You Prepare an amount of spells equal to your level + your Wisdom Modifier. You must choose all of them from the Arcane Healer Spell list. You may change the spells you have prepared after a short or long rest.

Spellcasting Ability: Wisdom is your spellcasting ability, since your ability arises from your healing intuitions and experience. Your spell DC = 8 + Proficiency + your Wisdom Modifier.

Spellcasting Focus: When you take this philosophy at level 2, you gain a talisman that can be used as a spellcasting focus. It may be a remnant of your time in the army, or something that reminds you of your oath.

At level 5, you have become adept at casting spells under duress. You gain advantage on Wisdom saves against fear and have advantage on concentration checks. You may choose another cantrip.

By level 7, your presence gives hope to your allies on the brink of death. When an ally you can see fails a death saving throw, you may use your reaction to allow them to re-roll it. They must take the new roll. You can use this ability a number of times equal to your proficiency bonus per long rest.

Starting at level 13, if any friendly creature within 30 feet of you takes damage that reduces them to 0 hit points, you may use your reaction to cast a cantrip or level 1 spell on them. You cannot use this ability again until you finish a short or long rest. You may choose another cantrip.

By level 18, you have learned how to make your spellcasting go farther. During a short rest, if you spend the time meditating, you can regain spell slots with a total value equal 1/2 your Medic level, and none exceeding level 6. You cannot use this ability again until you finish a long rest.