Gifted (though others would claim cursed) with consciousness via magic in the form of an intelligence equal to that of an average human, the awakened cat walks a narrow path between two worlds. They are forever removed from their animalistic life but are still driven by many of their old instincts and experiences. An Awakened Cat would think nothing of consuming the meat of a fallen foe. They have little need or want for most possessions, though all tend to have a few special items they guard fercely. They have a tendency toward solitude but will happily join in with a party for warmth, shelter, and easy meals. The promise of a warm lap and generous scratching behind the ears is good incentive as well. Plus, they tend to enjoy surprising people (especially children) by speaking when their counterparts assume they can't.

Magic of the Feline

Awakened cats all look like normal housecats. However, each Awakened Cat has a gem hidden somewhere on their furry bodies that holds their life force and keeps them from becoming a regular cat. If this gem is destroyed, they become a normal cat and loose any and all abilities they may have had when they were sentinent. If this gem is reconstructed in any way, such as by the mending cantrip, the cat will regain all of the abilities it lost.

Awakened Cats deal slashing damage instead of bludegeoning damage when they score a hit using an unarmed strike.

Abilitiy Score Increase: Awakened cats increase their Dexterity scores by 2 and their Wisdom scores by 1.

Age: Awakened cats have no longer lifespans than any normal cat, unless their lives are magically extended, and can live up to twenty years.

Alignment: Awakened cats tend to be neutral in their outlook on life, although life experiences and their heightened intellect might cause them to have a different opinion on matters.

Size: Awakened cats are Small size and can grow up to twenty inches long.

Speed: An Awakened cat's base walking speed is 35' and their base climb speed is 20'.

Quadreped Frame: While not wearing armor, your Armor Class is equal to 11 + your character's Dexterity modifier. Additionally, armor costs double to be made for you, due to your unusual body shape.

Creatures of Magic: An Awakened cat is a being created and sustained in part by a magic gem called a soulstone. Any effect that suppresses magic returns an Awakened cat to her former state and temporarily strips away their conscious thought. This can be averted with a successful Charisma saving throw of DC 10 + 1/2 your level. Should they leave the area of effect or its duration expire, they awaken with no memory of the time while under the antimagic’s infuence. Additionally, due to the magic of the soulstone, an Awakened Cat can use Mage Hand as per the spell, with the following effects:

Darkvision: An Awakened cat has darkvision out to a range of 60'.

Feline Grace: Awakened cats have proficiency in the acrobatics skill.

Nine lives: As a reaction, an awakened cat can negate all damage from a fall. This ability can only be used once before requiring a long rest.

Languages: An Awakened Cat can speak, read, and write Common. Additionally, Awakened Cats can communicate with other felines in their own language, as if under a continous speak with animals spell. 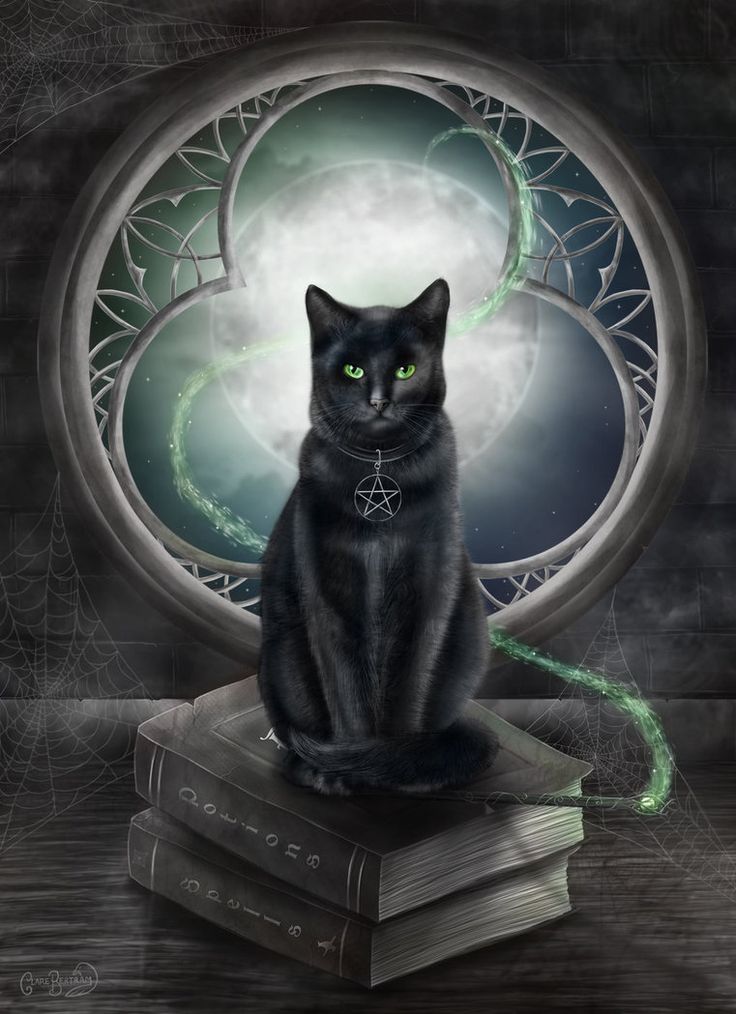 You were, at one time or another, a common house cat.

Tool Proficiencies: One of your choice

Langauges: One of your choice

When you are around others, you often tend to blend into the background and only talk when spoken to or under grave matters. Most common folk ignore you and do not recognize you for what you are until you speak. Unless authorities are looking for you, you can casually mix with a group of locales and get free food, drink, and lodging at an inn.

Cats are generally quiet and unnassuming, although they are wound up like a spring and can bolt at an instant. Cats generally bond to their masters, and Awakened Cats to their companions due to their human-level intellect.

For Traits, Bonds, Flaws, and Ideals, see the Tabaxi Race in Volo's Guide to Monsters.

How Did You Become A Cat?

Talk with your Dungeon Master to discuss how you became someting more than just a cat. Perhaps you were a wizard's familiar at one point and he wanted a companion, so he created a soulstone for you. Perhaps you were a cat, a wizard was hunted down and converted his soul into the soulstone that you now possess on your body so that he could escape his pursuers and in the process you were awakened as he enlightened your common feline insticts to a level of intelligence as his soul mingled with yours.

Ultimately You Should Discuss Your Backstory with your Dungeon Master